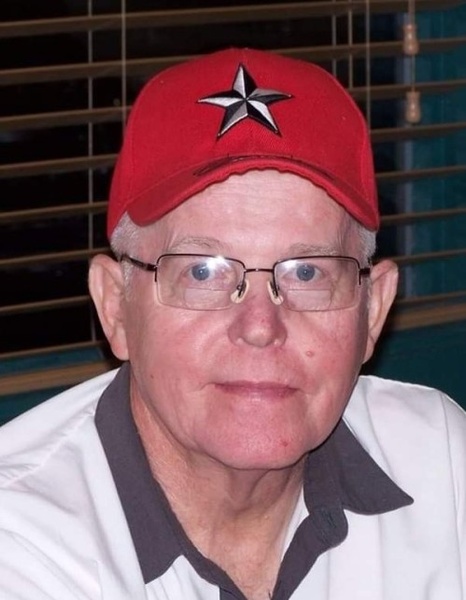 Billy Jack Stafford, 82, passed away Sunday, September 5, 2021 in Fort Worth.  Funeral will be 2:00 p.m. Friday September 10, 2021 at Morningside Baptist Church.  Burial will follow at Pioneer Cemetery under the direction of Morrison Funeral Home.

Billy was born January 19, 1939 in Dunn, Texas to the late Eunice Inez (Baker) Stafford and Vernon Edward Stafford.  He was a veteran of the United States Army.  He married Lillie May Ponder, January 21, 1962 in Graham. She preceded him in death on May 28, 2014.  Billy moved to Graham in 1982 from Arlington.  He was a former employee of United supermarket in the produce department and a member of Morningside Baptist Church.

To send flowers to the family in memory of Billy Jack Stafford, please visit our flower store.
Send a Sympathy Card