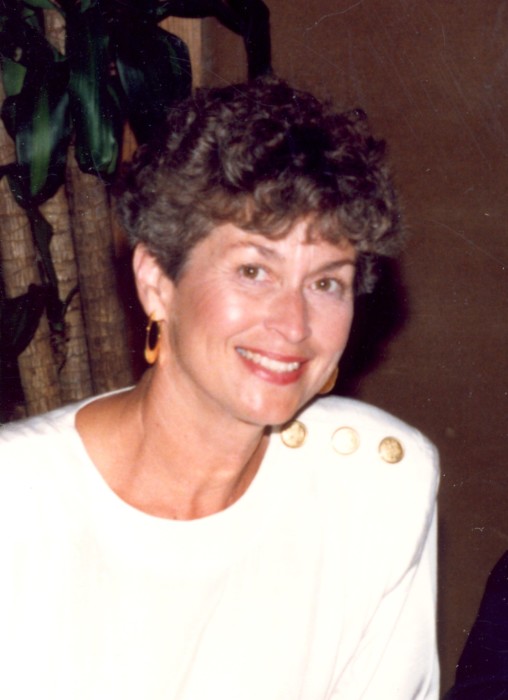 Linda Dyer Pirtle, 83, passed away Saturday August 7, 2021 in Graham, after a long battle with Alzheimers.  A Memorial service will be scheduled at a later date.  Arrangements are with Morrison Funeral Home.

Linda was born March 18, 1938 in Dallas to the late Rose Wagner Dyer and Victor Herbert Dyer.  She married Walter Twyman Pirtle, March 22, 1977 in Canyon, Texas.  He preceded her in death on March 10, 2007.  Linda and Walter retired to Jack County in 1997 from Plainview, Texas.  They were the former owners of South Plains Optical in Plainview.

Linda was a beautiful human being- kind and giving to all. She never met a stranger.  She donated to her beloved charities, volunteered her time and helped care for elderly friends and family.

She was devoted to her family and was always a source of love, laughter and inspiration. No matter what was going on, she never judged. Mother especially loved her grandchildren and great-grandchildren. They were the loves of her life. She enjoyed taking them camping, fishing and swimming, along with building big fires for hot dogs and some-mores. She was always coming up with cool art projects on days when it was too hot or cold outside. I think the grandkids/great-grandkids would agree that her favorite pastime with them was playing games! Countless hours of games of every kind.

Mother enjoyed her retirement years in Jack county. Here she fulfilled her lifelong dream of peaceful country living. Her passions were music, bird watching, gardening, hiking and visiting cemeteries across the country.

Mother, Grandma, Nana will be missed, but never forgotten.

Linda was preceded in death by a sister, Shirley Dyer Parker of Richardson and daughter Kim Pirtle of Austin.

Memorials may be made to Alzheimer’s Association or your favorite charity.

To send flowers to the family in memory of Linda Pirtle, please visit our flower store.
Send a Sympathy Card