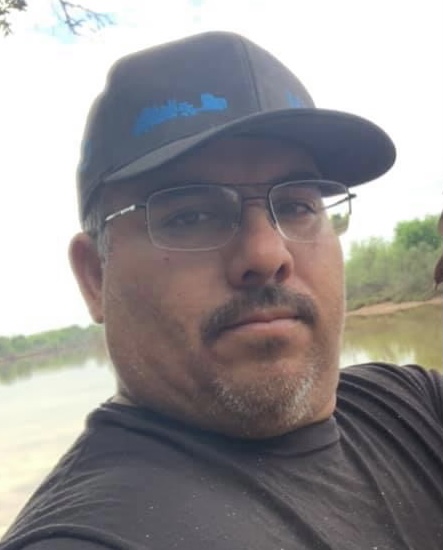 Manuel was born May 1, 1980 in Lubbock to Joe and Irene (Garza) Flores. He officially married Mary Castro on December 21, 2011 after 12 years of dating. Manuel worked in the oilfield for Nine Energy for over 10 years. When Manuel was not working he loved to spend time with his family, his kids were his pride and joy. Manuel was an avid fisherman and considered himself the BBQ Pit-master. Manuel had a larger than life personality and was often times considered the life of the party.

He was preceded in death by his father, Joe Flores and grandmother, Concepcion Rodriguez Flores.

To send flowers to the family in memory of Manuel Juan Flores, please visit our flower store.
Send a Sympathy Card