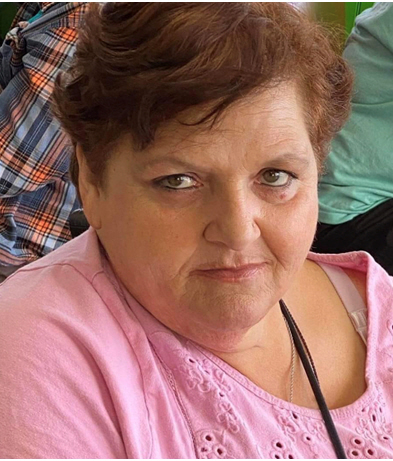 Patricia Silveira, age 60, passed away in Graham on Wednesday, September 8, 2021. A memorial service will be held at a later date.

Patricia was born in Chester, California on September 19, 1960 to Rodney Laverne Bell and Kathleen Gail (Felt) Bell). She was married to James Ray Silveira and he preceded her in death.

Patricia is survived by her son, Rodney Silveira and wife Janie of Graham; daughter, Jessica Silveira of Galveston; sister, Kelly Arispe of Granbury; brother in law, Scott Silveira of Graham; and 7 grandchildren.

She was preceded in death by her husband and parents

To send flowers to the family in memory of Patricia Silveira, please visit our flower store.
Send a Sympathy Card