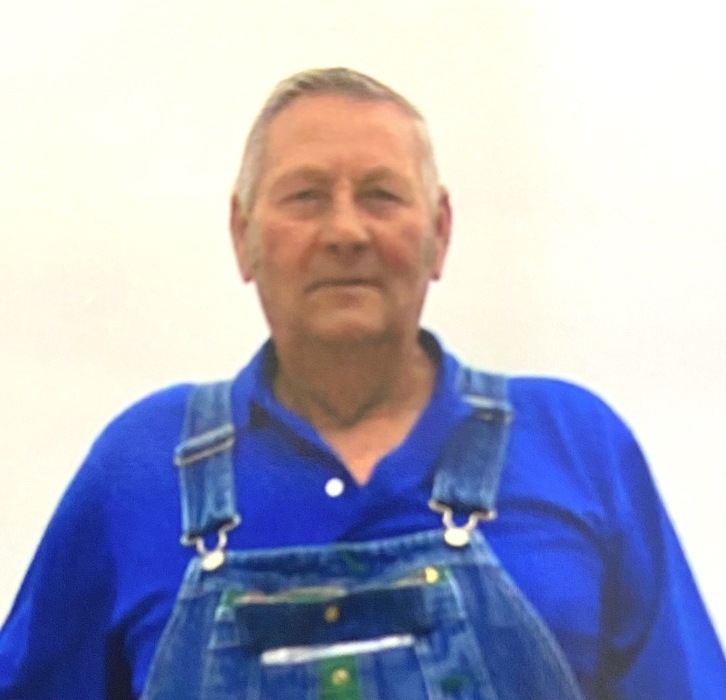 WJ Rittenbury, 81, passed away Wednesday, August 25, 2021 at his home in Bryson.  Graveside services will be held Saturday, August 28, 2021 at 10:00 a.m. in Cottonwood Cemetery under the direction of Morrison Funeral Home.

WJ was born December 18, 1939 in Paducah to the late Earl and Edith May (Holdin) Rittenbury.  He married Barbara Jean Phillips January 24, 1962 in Irving and she preceded him in death June 2, 2003.  WJ loved to take his fishing pole to any near by pond or lake. WJ was known by many names but his favorite was being called grandpa by his grandkids and everyone else.

He was preceded in death by daughters, Delissa Rittenbury, Denise Guttery, and Dana Jonas and brother, Butch Rittenbury.

Memorials may be made to Cottonwood Cemetery Association.

Visitation will be Friday from 5 to 7 p.m. at the funeral home.

To send flowers to the family in memory of WJ Rittenbury, please visit our flower store.
Send a Sympathy Card