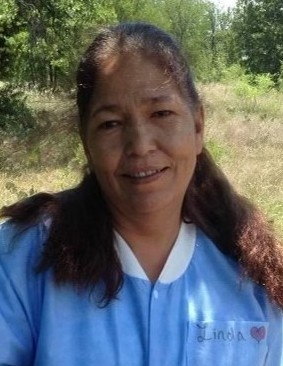 Adelina was born on February 15, 1961 in Rincon De Guayabal, Mexico to Paulino Benitez and Gabriella Jaramillo.  She was a former employee of Graham Regional Medical Center.  She was a dedicated mother first and foremost.  She treasured her children and embraced every moment with them.  She especially loved her role as Grandma.  She had a beautiful personality and always made people around her laugh.  She made friends everywhere she went…she was just simply beautiful inside and out.

She is preceded in death by her son, Lorenzo Benitez Aguilar.

To send flowers to the family in memory of Adelina Benitez, please visit our flower store.