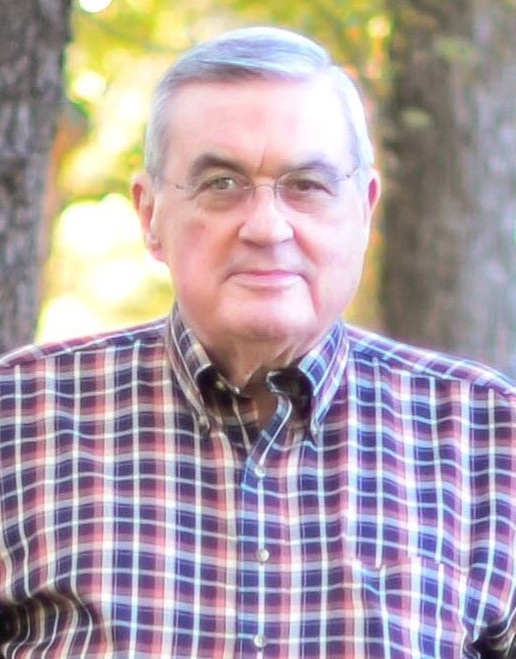 A.B. was born September 16, 1938 in Cisco to the late Appell Bennett and Julia Kathleen (Brandenburg) Cornelius. He grew up in Eastland until he was in middle school, when his family moved to Graham. As a teenager, A.B. taught himself how to play the guitar, without bothering to ever learn to read music. By the time he was a senior in high school, he was asked to join some friends in a band that played for dances and parties in and around Graham and Denton. That band, called The Strikes, would go on to release several records under the Imperial label, with two of their songs being covered by Ricky Nelson. Ultimately, The Strikes' music earned the band a spot in the Rockabilly Hall of Fame.

After graduating from North Texas State University, A.B. joined the army reserves and spent time in Fort Hood in Texas and Fort Polk in Louisiana. When he returned to Graham, he began working in the tire and petroleum industries. He opened Graham Tire Center and was a jobber for Phillips 66. He also owned several filling stations and a string of commercial properties.

To send flowers to the family in memory of Albert Branden "A.B." Cornelius, please visit our flower store.