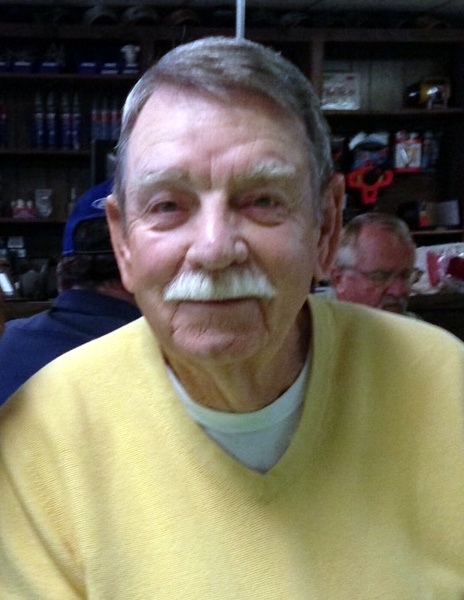 Allen Ray Grisham, 77, passed away Thursday, December 31, 2020 at his home surrounded by his family. Funeral will be 11:00 a.m. Monday, January 4, 2021 at Morrison Funeral Home Chapel. Burial will follow in Pioneer Cemetery under the direction of Morrison Funeral Home.

Ray was born September 3, 1943 in Graham to the late Shirley Earlene (Cearley) Grisham and Little Bert Grisham. He graduated from Graham High School and was a member of the Assembly of God Church. Ray married Wendy Vaughan, February 26, 1968 in Watertown, South Dakota. Ray was an oilfield pumper working for E&H Drilling for 48 years. Ray loved the Lord, hunting, reading and spending time with his family. He was proud of his ten grandchildren and adored his five great grandchildren.

To send flowers to the family in memory of Allen Ray Grisham, please visit our flower store.
Send a Sympathy Card