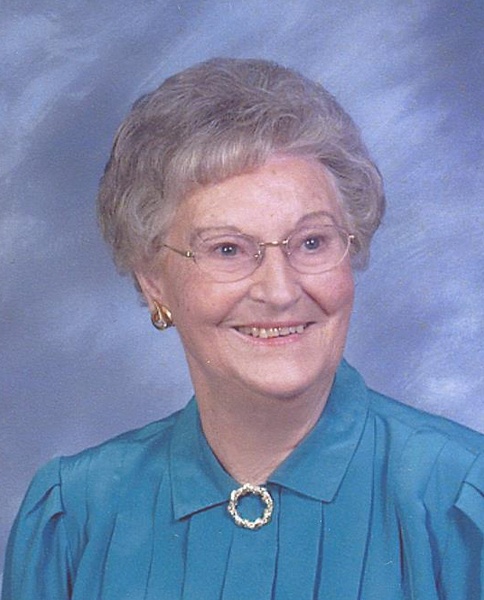 Allie Belle Snider, 96, passed away in Graham on December 21, 2020. A funeral service will be held on Tuesday, December 29, 2020 in Morrison Funeral Home Chapel at 1:00 PM.  Burial will take place at a later date in Rest Haven Cemetery in Lubbock, Texas.

Allie Belle was born on January 27, 1924 in Corsicana, TX to the late David Forest Rogers and Mary Leona Eddins.  On February 21, 1942 she married the love of her life, John Snider, who preceded her in death. She was a former resident of Brownwood, Texas who moved to Graham in January 2019. Allie Belle was a member of Faith Center Assembly of God. She deeply loved her friends and family. She had a special gift for crocheting and quilting and loved to share that gift with others. She has always been an active member of the communities in which she lived, she loved traveling and was known as "Proudest Grandma" and "Lovingest Traveler" always happy and kind.  She loved Jesus and longed to spend eternity with him, her prayers were answered on December 21, 2020.

In lieu of flowers, the family suggests a donation to the Wyatt Dale Water Safety Organization at rememberingwyattdale.org.

To send flowers to the family in memory of Allie Belle Snider, please visit our flower store.
Send a Sympathy Card