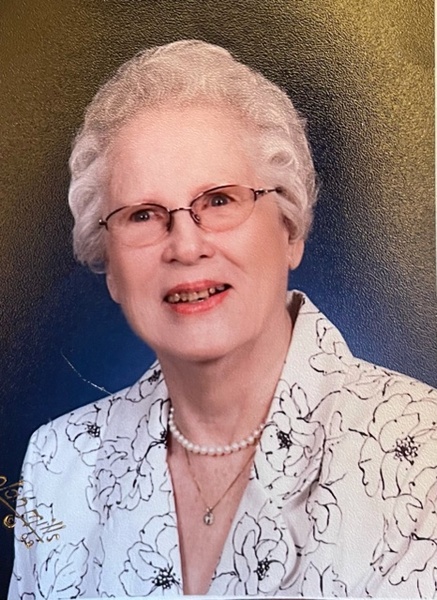 Almeda was born February 27, 1926 in Floydada, Texas to the late Myrtle (Assiter) Sargent and Luther Allen Sargent. She married Leland D. Woodward, January 2, 1946 in Cone, Texas. He preceded her in death on September 22, 2002. Almeda moved to Graham in 1964 from Lamesa, Texas. She was a Homemaker and a member of Eastside Church of Christ.

To send flowers to the family in memory of Almeda Woodward, please visit our flower store.