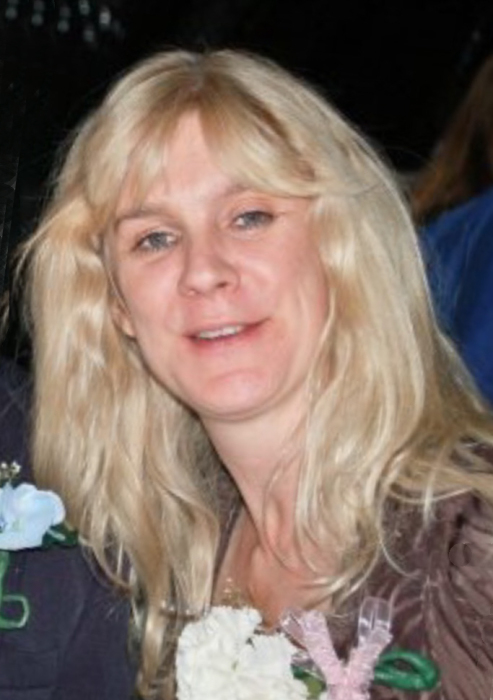 Anita was born March 28, 1965 in Sweetwater to the late James Aaron Fellers and Carrie Sue (Nantz) Hudson.  She married Dale Eugene Lynn and he preceded her in death in 1990 and a sister, Patricia Hudson in 2008.

To send flowers to the family in memory of Anita Fellers Lynn, please visit our flower store.