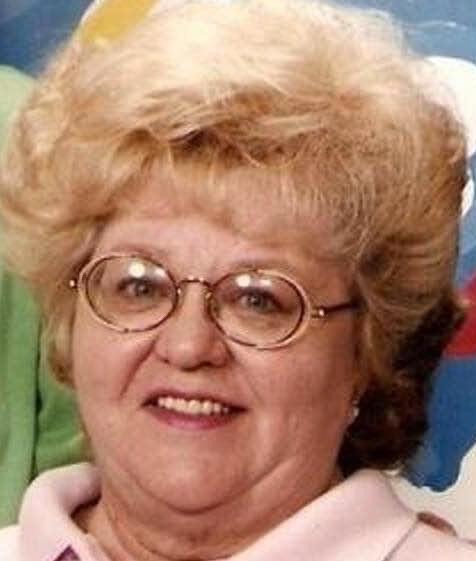 Ann Lou McCarley, 83, passed away in Graham, TX on Friday, December 4, 2020. A graveside service will be held at Restland Cemetery in Olney, TX on Sunday, December 6, 2020 at 2 pm. Arrangements are under the direction of Morrison Funeral Home.

Ann was born on June 8, 1937, in Anarene, TX to the late Edward Cecil, Sr. and Ruth Armstrong. She was married to the love of her life, Ray Lee McCarley on July 30, 1982. Ann retired as a well-known and respected nurse from Bethania Hospital in Wichita Falls, TX.

Ann was a devoted Christian and she left several notes and clues to her relationship with the Lord on the pages of her bible. “It doesn’t get any better than this!!” are words written in Ann’s bible next to John 16:33, which reads, “I have told you all this so that you may have peace in me. Here on earth you will have many trials and sorrows.  But take heart, because I have overcome the world.”  Ann’s heart and eyes were set on the Lord and her treasure built in Heaven. “So we don’t look at the troubles we see right now; rather, we look forward to what we have not yet seen.  For the troubles we see will soon be over, but the joys to come will last forever.” – 2 Corinthians 4:18  Ann would want no one to mourn, but to embrace her passing and praise her new heavenly home and restored body. “For we know that when this earthly tent we live in is taken down when we die and leave these bodies, we will have a home in heaven, an eternal body made for us by God himself and not by human hands. We grow weary in our present bodies, and we long for the day when we will put on our new heavenly bodies like new clothing.” - 2 Corinthians 5:1-2

In lieu of flowers, the family requests donations be made in Ann's honor to Solaris Hospice.

To send flowers to the family in memory of Ann Lou McCarley, please visit our flower store.