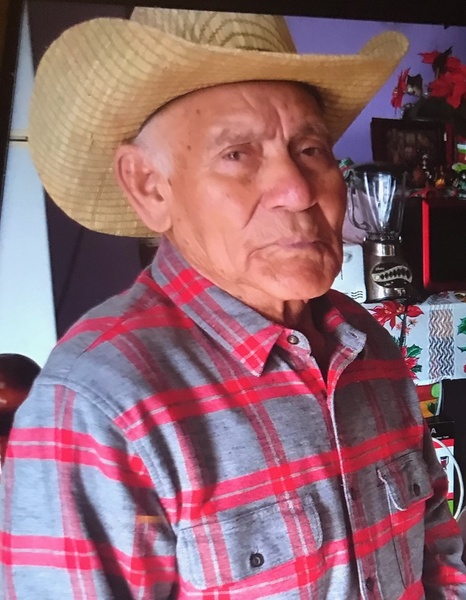 Apolinar Hurtado Mora, 89, passed away Monday, August 15, 2022 in Graham.  A Rosary will be held Tuesday, August 16, 2022 at 8 p.m. in Morrison Funeral Home Chapel.  Burial will follow at Panteon Municipal in Puruaguita, Mexico.

He was preceded in death by a son, Rene Mora.

To send flowers to the family in memory of Apolinar Hurtado Mora, please visit our flower store.