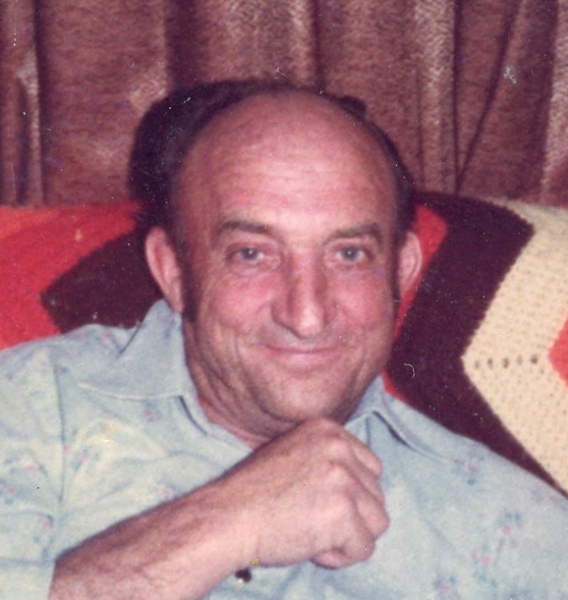 Arthur was born May 26, 1930 in Murray to the late Nora Pearlee (Jones) and Sam Lewis.  He married Faye Williams January 13, 1981 in Palo Pinto County and she preceded him in death May 24, 2008.  Arthur was a veteran of the United States Army serving in the Korean War and was the owner of PK Pest Control.

To send flowers to the family in memory of Arthur Lee "A.L." Lewis, please visit our flower store.