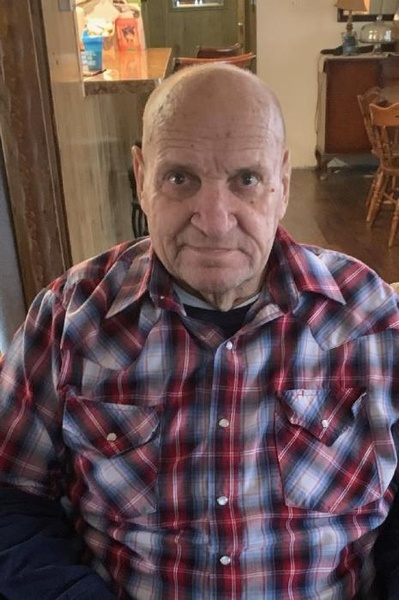 Bennie was born June 15, 1927 in Olney to the late Pearlene (Pinkston) and William Melton Gathings.  He was veteran of the United States Army.  He was well known as “The Oldest Bouncer in America” at 83 and loved by many.  He was a big domino player up until he passed.

To send flowers to the family in memory of Bennie Lee "Jack" Gathings, please visit our flower store.