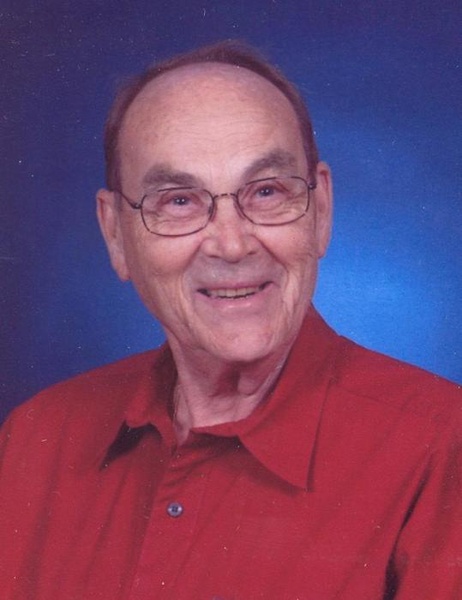 Bert Allen Mann, 90, passed away Tuesday, June 18, 2019 in Graham.  A Memorial Service will be Saturday, June 29, 2019 at 11:00 a.m. in the First Presbyterian Church.  Arrangements are under the direction of Morrison Funeral Home.

Bert was born July 16, 1928 in Graham to the late Cora Annette Pederson Mann and Floyd Allen Mann.  He graduated from Graham High School and North Texas University.  Bert married Virginia McCluskey, May 17, 1947 in Jacksboro.  He was a self-employed insurance agent in Graham for over thirty years.  Bert was a member of First Presbyterian Church, the Rotary Club, where he enjoyed the annual follies, a former member of the Lions Club, and a former Scout Master.   He was a former President of Rotary Club, Chamber of Commerce, and Chairman of the Hospital Board.

Bert was preceded in death by a son, Bert Allen Mann, Jr.

To send flowers to the family in memory of Bert Allen Mann, please visit our flower store.
Send a Sympathy Card