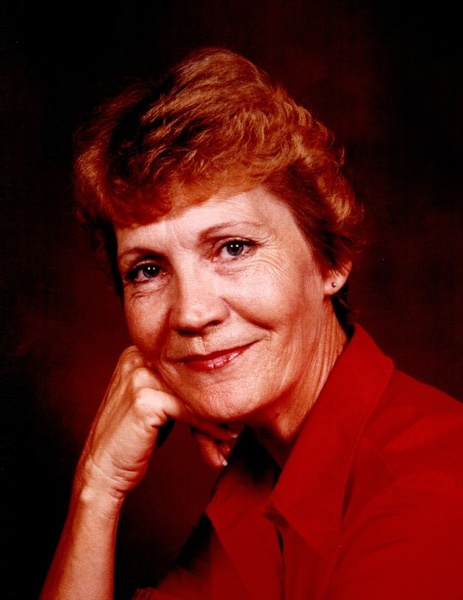 Betty Jean Harris, 89, passed away Monday September 27, 2021 in Graham.  Graveside funeral will be 2:00 p.m. Thursday September 30, 2021 at Newcastle Cemetery under the direction of Morrison Funeral Home.

Betty was born February 12, 1932 in Newcastle, Texas to the late Lilly Irene (Brogdon) Reynolds and Emory Peters Reynolds, Sr.  She was a lifetime resident of Newcastle and a former store clerk.  Betty married Tommy Gene Harris in 1949 and he preceded her in death in 1981.

Visitation will be Wednesday from 5:00 to 7:00 p.m. at Morrison Funeral Home.

To send flowers to the family in memory of Betty Jean Harris, please visit our flower store.