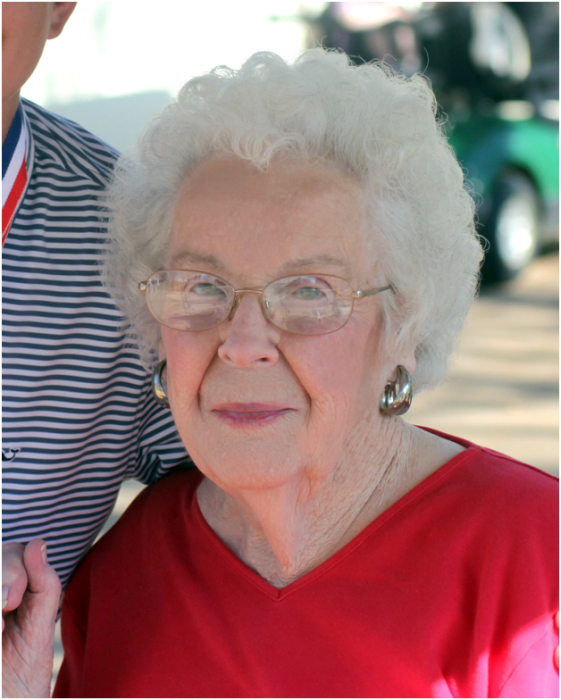 Billie was born May 7, 1929 in Graham to the late Bill and Leona Miller.  She married Albert F. Dixon, April 6, 1946 in Graham.  He preceded her in death on October 13, 1989.  Billie was a lifetime resident of Young County and a member of Faith Baptist Church.

Billie was preceded in death by a son Danny Dixon in 2006 and a brother, James Miller.

To send flowers to the family in memory of Billie J. Dixon, please visit our flower store.
Send a Sympathy Card