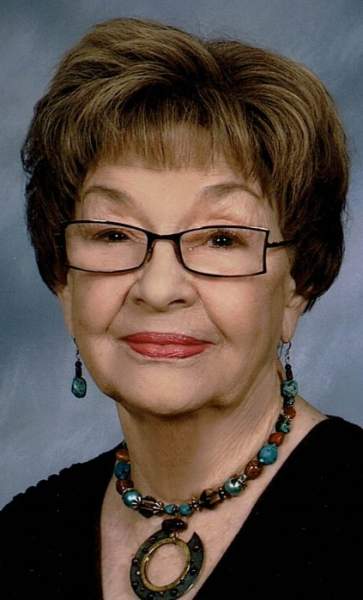 Billie was born October 27, 1928 in Graham to the late Jack and Addlane (Gibbs) Pickard. She married Bill Spivey, August 4, 1951 in Graham. Bill preceded her in death on February 17, 2014. Billie was a member of East Side Church of Christ where she loved being surrounded by her extended family. Billie enjoyed playing bridge and volunteering in the Graham Hospital Auxiliary. Many people assumed that Billie was just a housewife, but actually she was in charge of all the details, bookkeeping and worrying for Bill in his businesses. He would joke and tell her that living with him was a fringe benefit of the job. Bill and Billie had a good partnership.

A special thanks to her caregivers Cam Montoya, Kristy Miller, Avalon Memory Care and Allstar Hospice.

To send flowers to the family in memory of Billie K. Spivey, please visit our flower store.