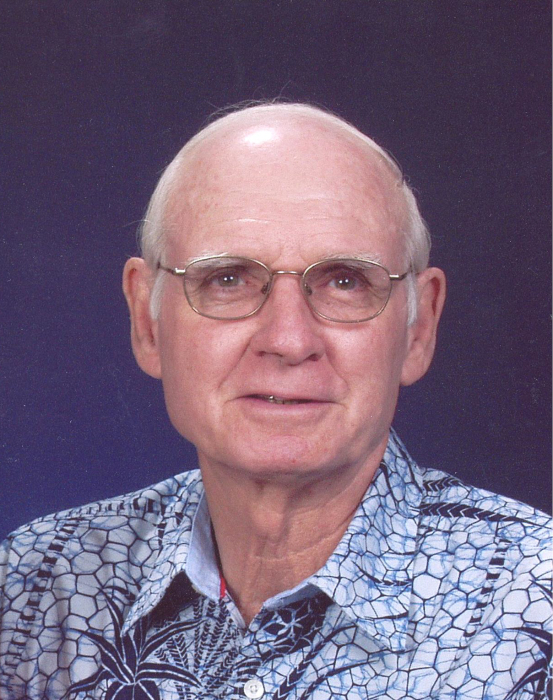 Bill was born November 18, 1938 in Flint Creek Community, Texas to the late J.W. “Jack” and Fannie (Worsham) Alcorn. He married Ruth Maxey on June 3, 1977 in Graham and she preceded him in death on August 10, 2017. Bill was a longtime resident of Graham and a member of the First Baptist Church. His brother, Bobby Jack Alcorn, preceded him in death in 1981.

Bill worked at Hexcel for 30 years before retiring in 1994. After retirement, Bill and his beloved wife Ruth devoted time to creative endeavors which included decorative metal artwork and writing children’s stories that combined their love of storytelling and Texas history. Bill had a heart for children. He coached little league baseball for many years and taught boys in the RA program at church. During the 2018-2019 school year, he participated in a mentoring program at Crestview Elementary School. He was a wonderful Dad, Grandad, and Great-Grandad to many and will be greatly missed.

Memorials may be made to the International Mission Board through the First Baptist Church or the Old Post Office Museum of Graham.

To send flowers to the family in memory of Billy Ray Alcorn, please visit our flower store.