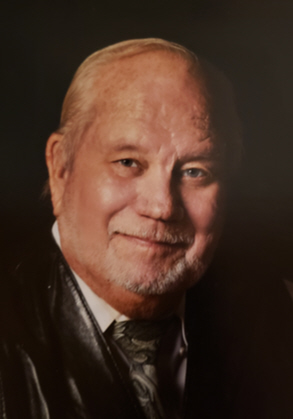 Billy Joe was born July 6, 1931 in Fort Smith, Arkansas to the late Willy Edward and Roxie Gladys (Bittle) McDaniel.  He was a veteran of the United States Army serving in the Korean War.  Billy Joe received a Bachelor's Degree in Design Engineering and was employed at Lockheed.  He was a Pilot and loved dancing, fishing, snow skiing and water skiing.

To send flowers to the family in memory of Billy Joe McDaniel, please visit our flower store.
Send a Sympathy Card