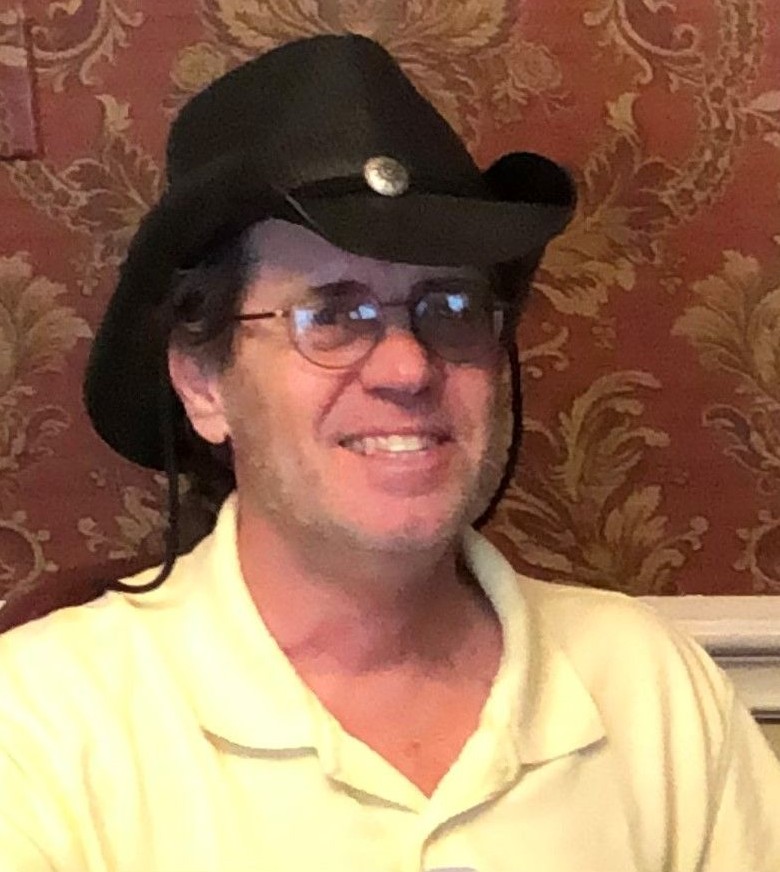 Billy Glen Samford, 68, passed away at his home in El Paso, Texas on April 21, 2022. Memorial services will be scheduled at a later date.

Bill was born on December 14, 1953 in Graham, Texas to Billy Rex Samford and Dorothy Armstrong Samford. He graduated from Mineral Wells High School and attended Weatherford College. He worked at several radio stations across Texas as an on-air personality. He later retired as a corrections officer with the Texas Department of Corrections.

Bill is survived by his mother, Dorothy Samford Veal of Fort Worth; brother, John Samford and wife Pam of Aledo; step-sister, Paula Ellis and husband Steve of Vicksburg, Mississippi, and step sister in-law Debbie Veal of Azle; nieces, Miranda Samford of Arlington, and Rachel Samford Cohen and husband Jordan of Marble Falls; along with numerous cousins.

He was preceded in death by his father, Billy Rex Samford; brother, Tracy Samford; and step-brother, David Veal.

To send flowers to the family in memory of Billy Glen Samford, please visit our flower store.
Send a Sympathy Card