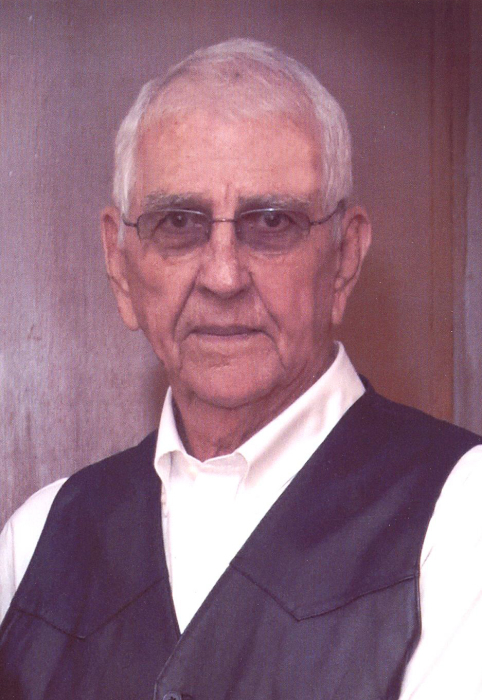 Billy Cern Wooldridge, 85, passed away Monday, April 2, 2018 in Graham. Funeral service will be Thursday, April 5, 2018 at 2:00 p.m. in the First Baptist Church. Burial will follow in Pioneer Cemetery under the direction of Morrison Funeral Home.

Billy was born July 11, 1932 in Arch, New Mexico to the late B.C. and Merl (Masters) Wooldridge. He married Joyce Helen Ratcliffe, April 28, 1953 in Proffitt, Texas and she preceded him in death August 19, 2011. He married Nadine Gaddie March 23, 2013 and she preceded him in death July 2, 2014. Billy was a Veteran of the United States Army serving during the Korean War, 1953-1954. He then worked in the oil business for many years living in various towns. He moved to Graham where he has lived for over 30 years.

Bill was preceded in death by brothers, Glyn, Jim, Jerry, and Bob Wooldridge.

Memorials may be made to First Baptist Church or Young County Cancer Association.

Visitation will be Wednesday from 6 to 8 p.m. at the funeral home.

To send flowers to the family in memory of Billy Cern Wooldridge, please visit our flower store.
Send a Sympathy Card