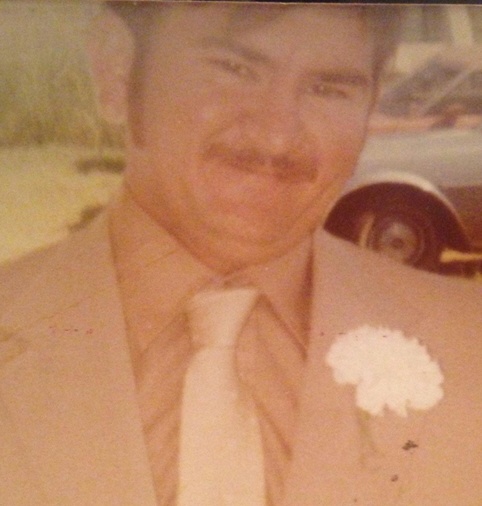 Bobby Harold Wages, 58, passed away Monday, February 25, 2019 at his home in Olney.  A Private memorial service will be held at a later date.  Arrangements are with Morrison Funeral Home.

Bobby was born February 29, 1960 in Olney to the late Harold L. and Mary Jane (Casteel) Wages.  Bobby was a lifetime resident of Young County and worked as a rancher, oilfield driller, and a carpenter.

To send flowers to the family in memory of Bobby Harold Wages, please visit our flower store.
Send a Sympathy Card