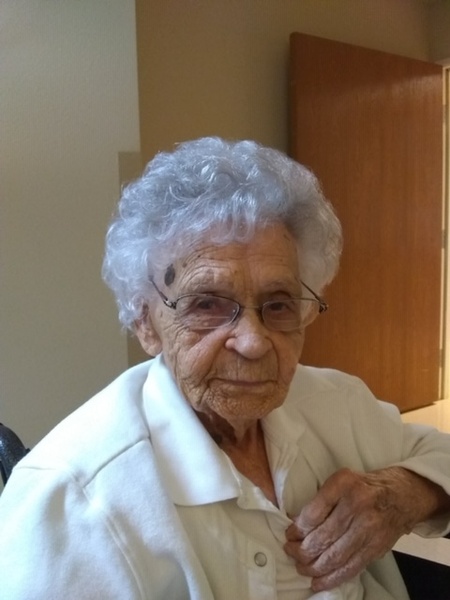 Bonnie was born July 31, 1921 in Olney to the late Annie Ogletree Daily and Clarence Daily.

Bonnie was a lifetime resident of Young County before moving to Austin in 2009.  She was a member of the Church of Christ.

Bonnie was preceded in death by sisters Mable Massey, Evelyn Pavey, and Barbara Smith, a brother J.C. Daily and a grandson Jason Cauley.

To send flowers to the family in memory of Bonnie Corley Thetford, please visit our flower store.