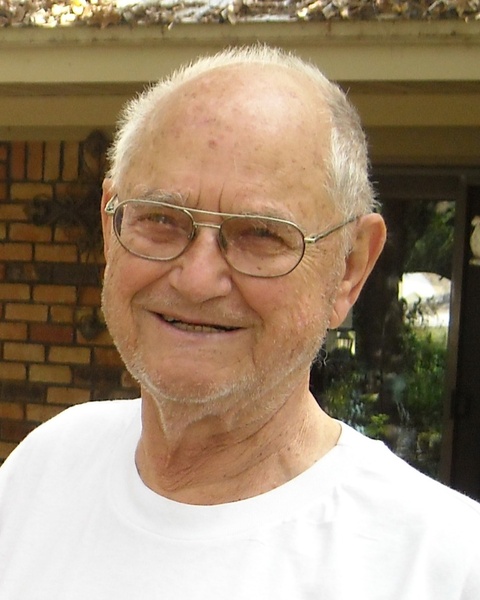 Brock Staples, 88, passed away at his home in Graham Sunday September 25, 2022. The family will receive guests for a visitation at 10:00 AM on Saturday, October 1, 2022 at Morrison Funeral Home Chapel. At 11:00 AM a short message will be given by Rev. Eugene Nyong after which they will go in procession for a Military Graveside at Center Ridge Cemetery in Young County under the direction of Morrison Funeral Home.

Brock was born July 7, 1934 in Wichita Falls to the late Emma Veulah (Ragland) Staples and Oral Staples.  He graduated from Wichita Falls High School and received a Bachelor of Science Degree in Petroleum Engineering and a Business Administration Degree from Texas A&M.  Brock later received a Master of Science Degree in Business from Boston University.  He enlisted in the US Army in 1958 in Wichita Falls and served 28 years retiring as Lieutenant Colonel.  Brock married Betty Fleming, December 16, 1981 in Houston.  They moved to Graham in 1996 from Wrightwood, California.

Brock was a loving husband and father.  He was a member of St. Mary Catholic Church where he made many friends.  He will be dearly missed.

To send flowers to the family in memory of Brock Staples, please visit our flower store.