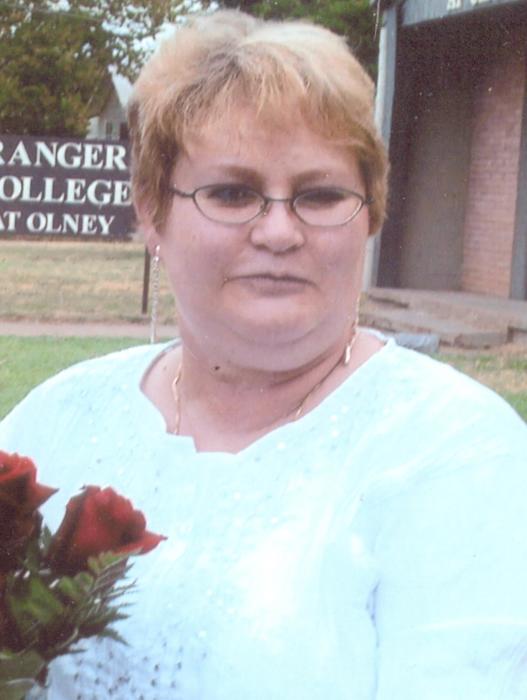 Caren was born September 8, 1954 in Levelland, Texas to the late Jerry and June (Sanders) Johnson.  Caren had a passion for music, she played several instruments and loved to sing.  She moved to Nashville, Tennessee in the early 1980's to pursue her dream of being a singer.  She wrote several songs and poems.  Caren was passionate about her family and animals, she was a dog groomer for several years.  She was a longtime resident of Olney and a member of Hamilton Street Church of Christ in Olney.  She married Ray Hearne, October 8, 1989 in Olney.  Caren was a former teller at Olney Savings.

Caren was preceded in death by a sister, Pam Johnson and a brother, Wayne Johnson.

To send flowers to the family in memory of Caren June Hearne, please visit our flower store.
Send a Sympathy Card