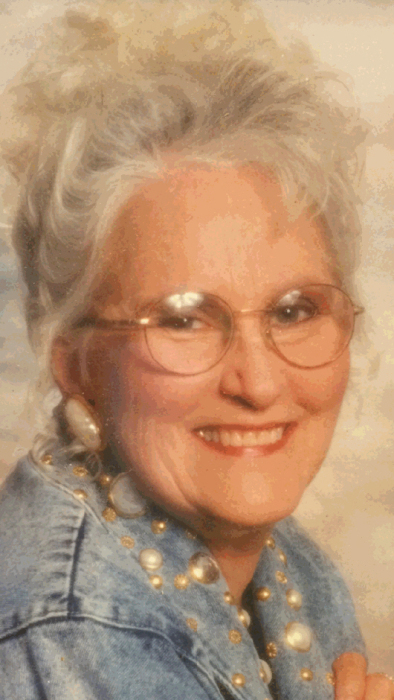 Carol was born December 24, 1933 in Medicine Mound, Texas to the late Tomie H. and Mary T. (Holden) Nicholas. She married Cloys Trout, November 4, 1950 in Oklaunion, Texas. Carol moved to Graham in 1952 from Vernon. She and her husband Cloys owned the Graham Drive In for over 40 years.

Family Visitation will be Wednesday from 6:00 to 8:00 p.m. at Morrison Funeral Home.

To send flowers to the family in memory of Carol Trout, please visit our flower store.
Send a Sympathy Card