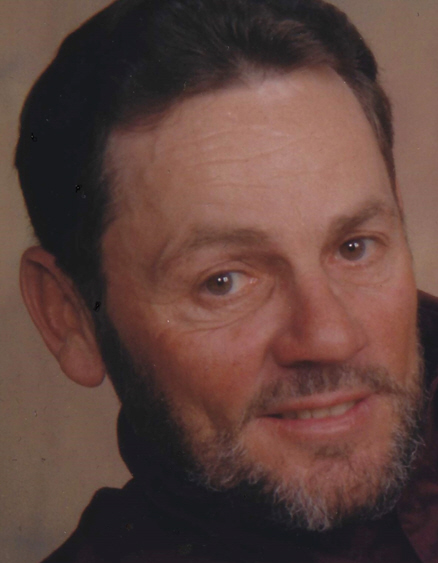 Jerry was born March 3, 1946 in Roswell, New Mexico to the late Cecil and Thelma Randolph Cooper.  He married Katherine Taylor September 5, 1985 in Graford.  Jerry was a gun enthusiast, an avid hunter, and an expert skeet shooter.

To send flowers to the family in memory of Cecil Jerry Cooper, please visit our flower store.
Send a Sympathy Card