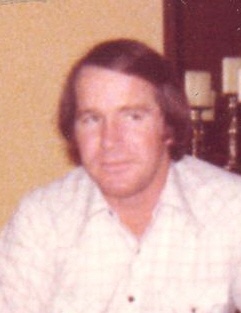 Charles Ray Ayers, 72 of Fort Worth, passed away Sunday, July 22, 2018 at the Veterans Hospital in Dallas.  A memorial service will be held in Kilgore at a later date.

Charles was born August 22, 1945 in Kilgore to the late Buster and Oma Ayers.  He was the former owner of Ayers Trucking in Graham and a retired Sheriff's Deputy for Tarrant County.

To send flowers to the family in memory of Charles Ray Ayers, please visit our flower store.
Send a Sympathy Card