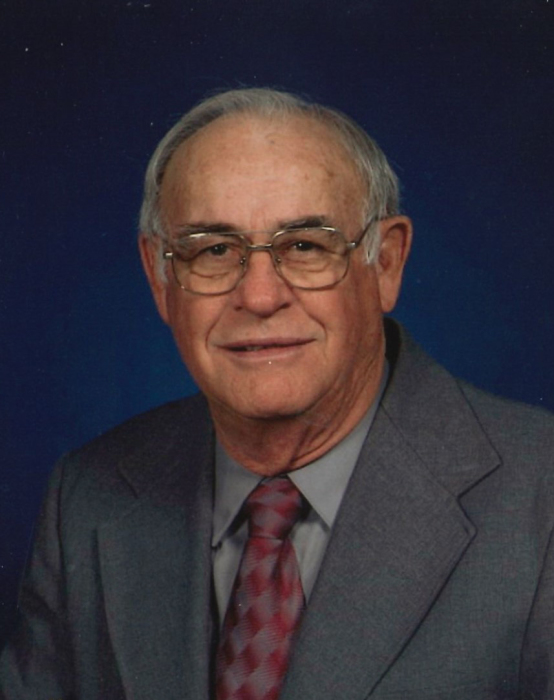 Charles Manuel Clinton was born on July 8, 1931 in Knox City, Texas.  He grew up a farm boy in Graham and graduated from Graham High School.  He was in the army and stationed in France during the Korean Conflict between 1951-1954. He married the love of his life, Dorothy Marie Helvey, on September 18, 1954 at Eastside Church of Christ in Graham.  Charley joined his wife of 61 years as he met his heavenly Father face to face on November 26, 2018.

Charles was a devoted husband and loving father.  He was affectionately known as “PawPaw” by his grandchildren.  He adored his family and loved gathering his children and grandchildren at the farm, planning hayrides, giving fishing lessons, feeding the cows, paddle-boating across the tank, playing games, and other fun adventures.

In lieu of flowers please donate to the CEC at www.thecec.org or the Food Pantry at Singing Oaks Church of Christ or a Christian non-profit of your choice.

Graveside services will be Thursday, November 29, 2018 at 11:00 a.m. in Pioneer Cemetery under the direction of Morrison Funeral Home.

To send flowers to the family in memory of Charles Manuel Clinton, please visit our flower store.
Send a Sympathy Card