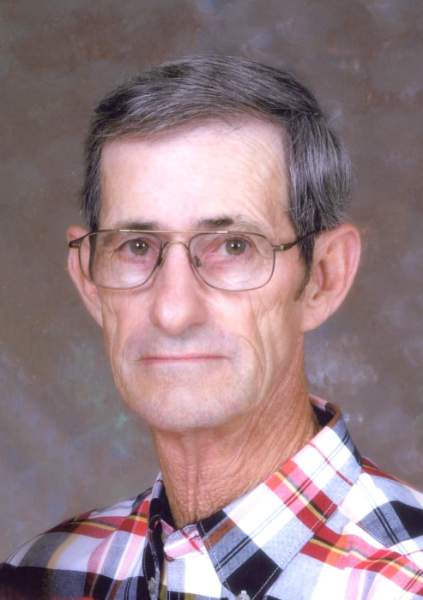 Charles Hugh Dodson, Sr., 79, passed away Thursday, December 7, 2017 in Olney. Funeral services will be held Saturday, December 9, 2017 at 11:00 a.m. in the First Baptist Church in Newcastle. Burial will follow in Newcastle Cemetery under the direction of Morrison Funeral Home.

Charles was born April 10, 1938 in Pyote to the late Clyde Elmer and Floy Alberta (Lowe) Dodson. He was the grandson of early settlers of Young County, Charlie Hugh and Ella Mattie Jane Melton Dodson and Albert Lonzo and Annie Mary Small Lowe. Charles married Gwendolyn Bryant December 26, 1957 in Graham. Charles was a Master Carpenter and a member of the First Baptist Church in Newcastle. He was a former volunteer fireman and was honored for donating his time to Newcastle ISD.

Memorials may be made to First Baptist Church in Newcastle or Newcastle Volunteer Firemen.

To send flowers to the family in memory of Charles Hugh Dodson, please visit our flower store.