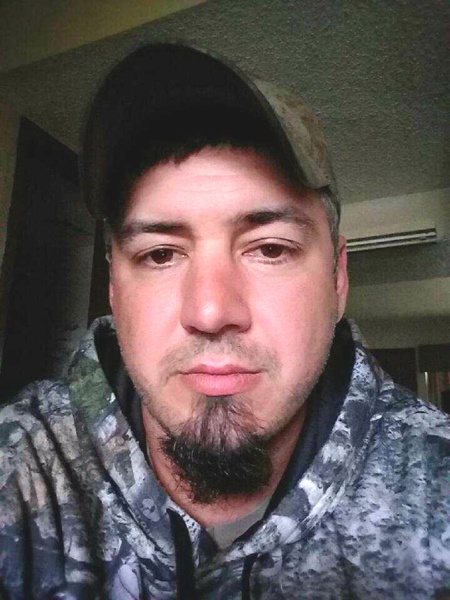 Chris Scrogum, 29, passed away Wednesday, July 31, 2019 in Archer City.  A Graveside funeral will be Saturday, August 3, 2019 at 2:00 p.m. in Pioneer Cemetery.  Arrangements are under the direction of Morrison Funeral Home.

Chris was born August 15, 1989 in Graham.  He was an oilfield employee working for a well service in Graham.

To send flowers to the family in memory of Chris Scrogum, please visit our flower store.
Send a Sympathy Card