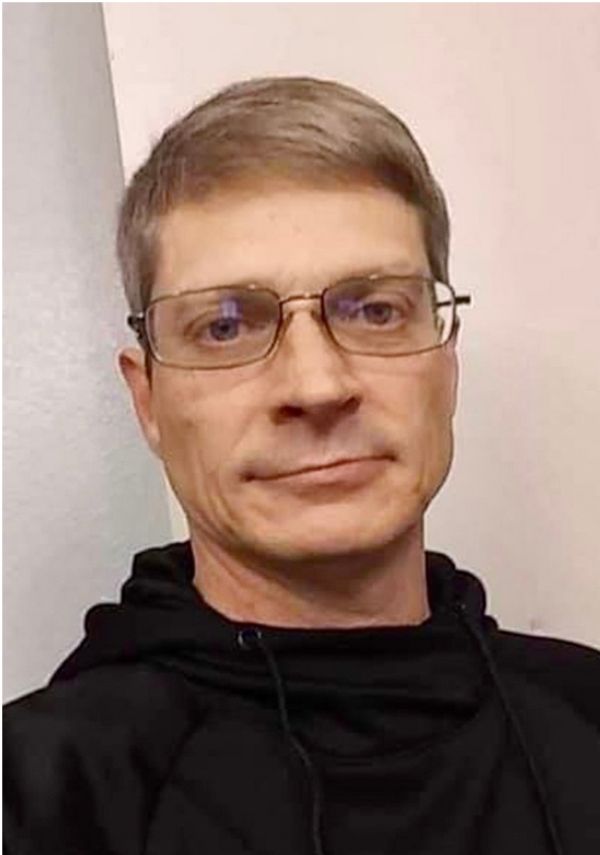 Christoper Dale Jones, age 50, passed away October 26, 2021 in St. Petersburg, Florida. A private memorial service will be held at a later date.

Chris was born on August 19, 1970 to the late Linda Kay Phillips Jones in Texas. Chris was the youngest of four kids. He lived in many states and worked as a collection personnel for many years in Chicago. Chris had a true friend who helped him in many ways during his life, Douglas Tyler, who preceded him in death in October 2019. He also had a dear friend,Diane Hipp Henderson, who he thought of as a sister as she stood by him most of his life.

Chris was preceded in death by his mom, Linda Kay Jones.

To send flowers to the family in memory of Christopher Dale Jones, please visit our flower store.
Send a Sympathy Card