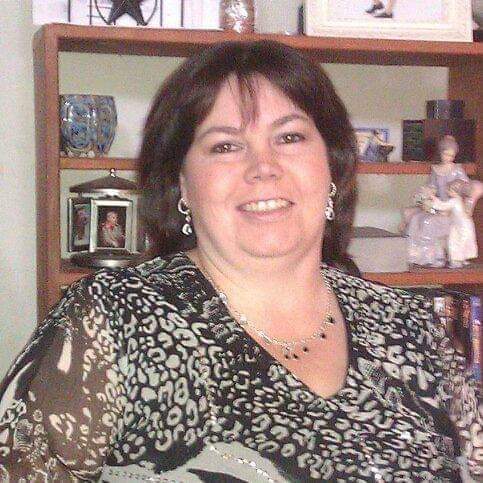 Cindy Scrogum, 52, passed away Tuesday, October 12, 2021 in Graham.  Graveside funeral will be Monday, October 18, 2021 at 11:00 a.m. in Pioneer Cemetery.  Arrangements are under the direction of Morrison Funeral Home.

Cindy was born September 1, 1969 in Denton to Joyce Faye (Long) Hobbs and Dois “Dobbie” Hobbs.  She was a Licensed Vocational Nurse and a former employee at Graham Regional Medical Center.

Cindy was preceded in death by her parents and a son Christopher Scrogum.

To send flowers to the family in memory of Cindy Scrogum, please visit our flower store.
Send a Sympathy Card