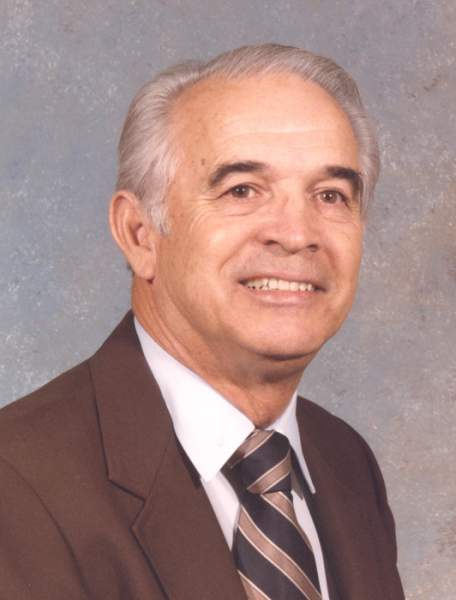 Clifford "Cliff" Elliott,86, passed away Sunday, February 4, 2018 in Graham. Graveside services will be Thursday, February 8, 2018 at 2:00 p.m. in Pioneer Cemetery under the direction of Morrison Funeral Home.

Cliff was born January 14, 1932 in Graham to the late Seth Albert and Clara Etta (Gacther) Elliott. He married Vista Jean Estes June 6, 1970 in Dallas. Cliff moved to Graham in 1991 from El Paso. He was a retired construction supervisor for Safeway as a self-employed remodeler. Cliff was a member of the Eastside Church of Christ.

He was preceded in death by three brothers, three sisters, and a grandson.

Visitation will be Wednesday from 5 to 7 p.m. at the funeral home.

To send flowers to the family in memory of Clifford "Cliff" Elliott, please visit our flower store.