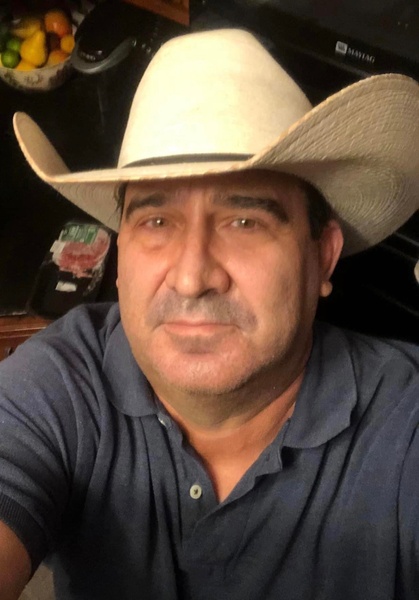 Coby was born in Gainesville, Texas on February 23, 1971 to Cindy and Josh Phillips. He attended elementary and junior high in Gainesville before moving to Graham, Texas. Coby graduated from Graham High School in 1989. He later graduated from Midwestern University with a Bachelor of Science Degree in Kinesiology in 1994, which is where he met his future wife Tracy. After graduation he opened, owned and operated LYNCO Oil and Gas Supply with businesses in Bridgeport, Graham, and Cleburne. He married his love, Tracy Lynn Martin on June 8, 1996 in Graham. The two were inseparable, you would never spot just one of them out and about, the pair was always together, even doing the most mundane of tasks such as running to the post office. Coby gained a love for speed helping his dad and mom at the boat races and continued that love later by racing his own dragster, Lynsey’s Lunch Money. With his family traveling with him as his pit crew he found a true passion in drag racing. He loved collecting sports cards and memorabilia that he often gave as gifts to his nephews and grandson. He was an incredibly dedicated father, he was always cheering along with his daughter, Lynsey, at football games, dancing with her at midnight in the kitchen, and teaching her how to do things on her own like backing a trailer. He was a first time grandfather when Easton was born, he was so very proud of that baby boy and loved every moment he was given to hold him, talk to him, snuggle up with him, and he loved buying him gifts. He could not wait to teach Easton how to play baseball and we all know that he would never have missed a single one of his games. Coby never missed a game that Lynsey or Christian were in, no matter where they were. Even after his kids had graduated he still attended every Bryson Football game. Coby was described as “Snow White” because animals were just drawn to him. He always had a pet or ten and could never say no to a furry face. He once set a dog on the doorstep, rang the doorbell, and ran away, so Tracy and Lynsey would see the puppy and let him keep the dog. His plan worked and that is how they ended up with Cinco. Coby was the most kind, generous, and giving person. He never hesitated to help someone in need and was always there when called upon. He was loved by so many friends and relatives.

He is preceded in death by grandparents, Hoyt and Mary Jo Leach, and M.J and Jean Phillips.

Memorials can be made in Coby’s name to the Young County Humane Society 120 Craig Street Graham, Texas 76450.

Visitation will be held on Friday from 6:00 PM until 8:00 PM at Morrison Funeral Home.