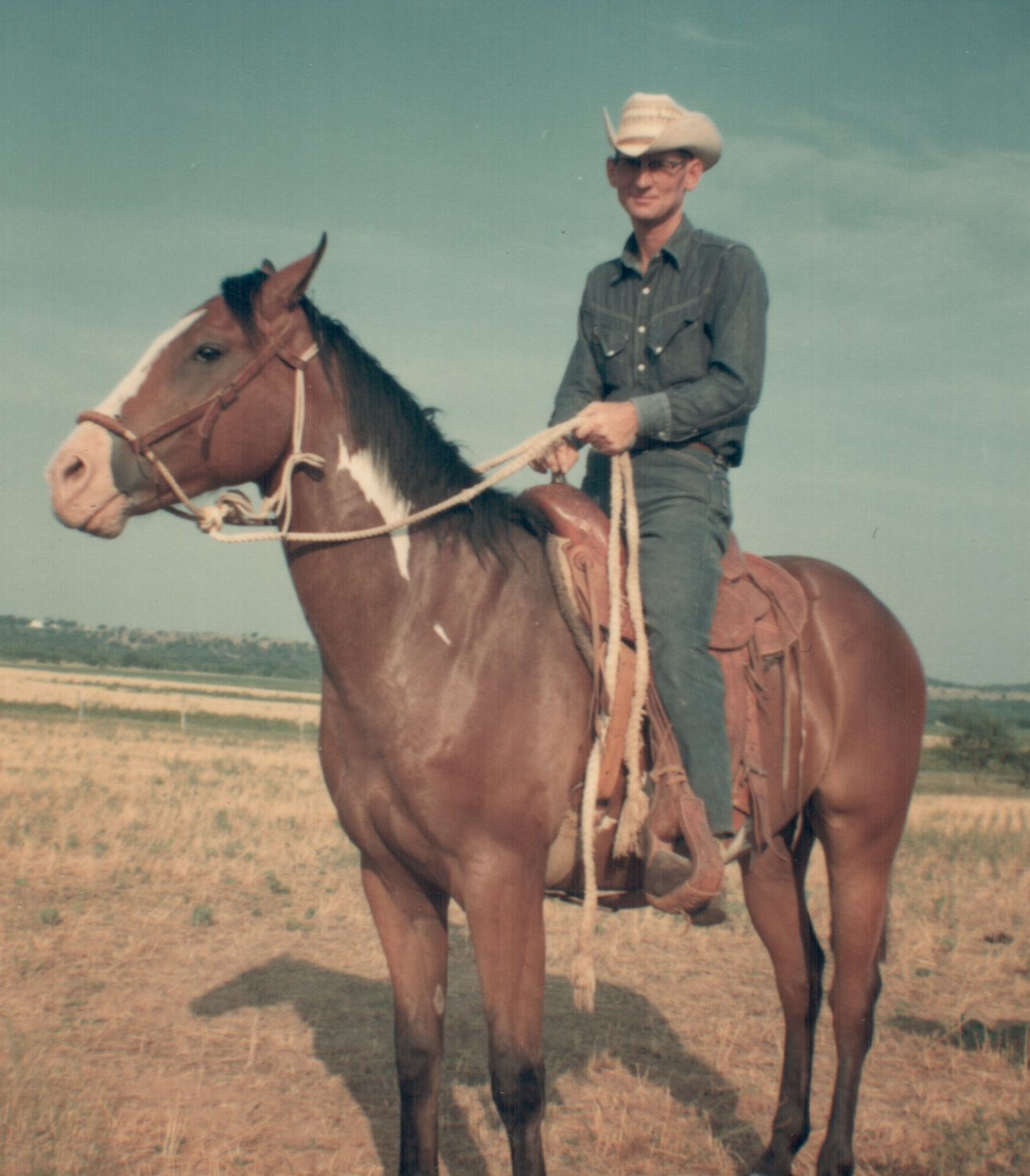 Conrad “C.L.” Henderson, 96, passed away Tuesday, November 30, 2021 in Graham. Funeral services will be held Friday, December 3, 2021 at 11:00 a.m. in Morrison Funeral Home Chapel. Burial will follow at Murray Cemetery in Young County under the direction of Morrison Funeral Home.

C.L. was born November 16, 1925 in Zephyr to the late Willie LeRoy and Myrtle (Hughes) Henderson. He married Alta Orene Smith July 24, 1946 in Mills County. C.L. was a veteran of the United States Army and was the Ranch Foreman at the Deats Ranch for 50 years.

He was preceded in death by four sisters and four brothers.

Visitation will be held Thursday from 5 to 7 p.m. at the funeral home.

To send flowers to the family in memory of Conrad "C.L." Henderson, please visit our flower store.
Send a Sympathy Card