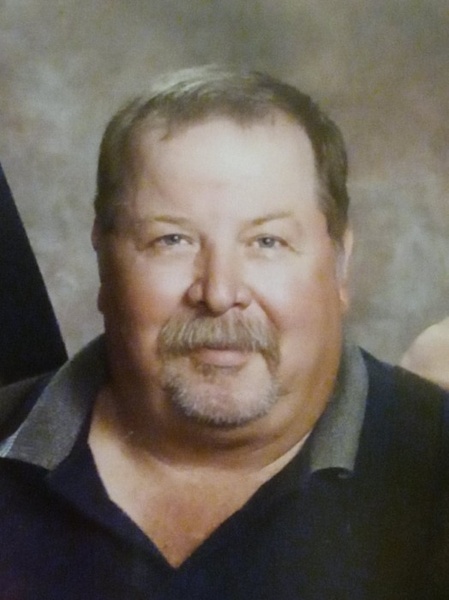 Coy entered the U.S. Army, straight out of Graham High School, first serving active duty in Germany before returning to Graham in 1977 and transferring into the Reserves. He worked over 30 yrs. in the oilfield for Schlumberger, many times being the Graham Districts Safety Man, Driver Trainer, and winning several awards for his efforts and dedication for a job well done.  In his retirement, he often helped family and neighbors with mowing their lawns along with fixing their mowers gratis. He was a family man and loved doting on his wife, children, and grandchildren.

His Celebration of Life will be held at a later date for family.

The family would like to give a special Thank You to Solaris Hospice and their precious staff.

To send flowers to the family in memory of Coy Lee Neff, please visit our flower store.
Send a Sympathy Card