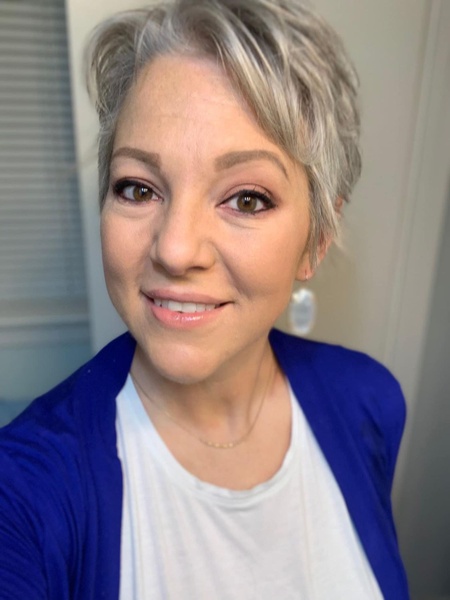 Cristina Elaine (Thomas) Reeve, age 41, passed away in her home in Graham on Wednesday, March 2, 2022 surrounded by her family and friends. Funeral service will be Sunday, March 6, 2022 at 2:00 PM in Faith Center Assembly of God. Burial will follow at Pioneer Cemetery under the direction of Morrison Funeral Home.

Cristina was born on September 30, 1980 in Odessa to Butch Thomas and Joyce Wilkins Stark. She was a loving wife, mother, grandmother, aunt, sister, daughter, and friend, as well as a beloved teacher at Crestview Elementary for many years. On January 1, 2015 she married Steven Reeve in Graham.

She is preceded in death by her grandparents, Mary and James Wilkins, and a brother DJ Stark.

Visitation will be held on Saturday from 5:00 PM – 7:00 PM at Morrison Funeral Home Chapel.