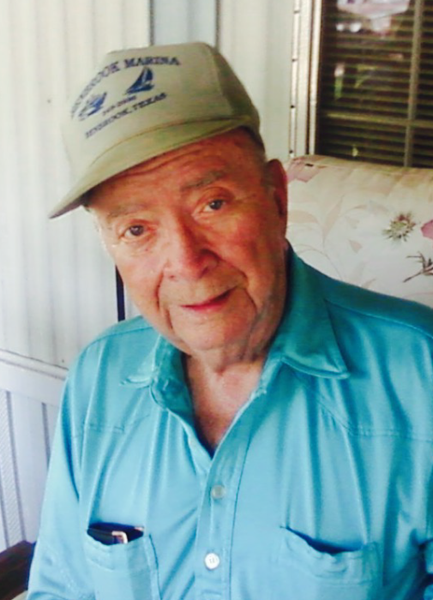 Curtis was born July 31, 1926 in Houston to the late Curtis Lee and Cleo Susie (Young) Vass, Sr.  He married Judy Carrol Rohus October 27, 1972 in Oxnard, California.  Curtis was a veteran of the United States Navy serving in World War II.  He was a self-employed contractor and was a member of the VFW, Masonic Lodge in Fort Worth, and he was a Shriner.

He was preceded in death by a son, Curtis Dean Vass, a sister, Shirley Jordan, and brother, John L. Vass.

Family visitation will be Wednesday from 6:00 to 8:00 p.m. at Morrison Funeral Home.

To send flowers to the family in memory of Curtis Lee Vass, Jr., please visit our flower store.