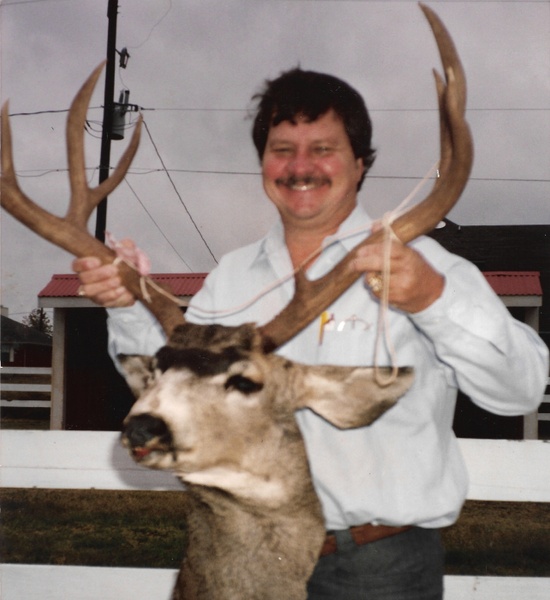 Curtis Leonard Henderson Sr., 76, passed away peacefully surrounded by his loving wife and children on August 11, 2020, while at home in Duncan, Oklahoma. Visitation with the family will be at Morrison Funeral Home in Graham, TX on Saturday, August 15th, 2020 from 5 p.m. to 7 p.m. Funeral services will be held at 1 p.m., Sunday, August 16th, 2020 at Morrison Funeral Home in Graham, TX, with Pastor David Reese officiating. Burial will follow at Oak Grove Cemetery.

Curtis Leonard Henderson Sr. was born in Graham, TX to James Charles Henderson III and Dorothy Whitaker Henderson on April 13, 1944. He graduated from Graham High School in 1962. He married Judy Diane Fleming Henderson on December 5, 1964 in Perryton, TX. He graduated from the University of Texas at Arlington. He worked in the insurance industry for 52 years and serviced clients as an agent, adjuster and manager. He was most proud of his work helping victims of various catastrophic events. As a patriot he proudly served during the Cuban Missile Crisis and served active duty in the Navy from 1962 to 1964 as an FTG 3. He was an avid member of the National Rifle Association, member of the American Legion and supporter of the Republican Party. He loved to hunt and fish and taught many of his friends and family to share his joy of the outdoors.

Memorials may be sent to the American Cancer Society. The Henderson family wishes to extend our sincere thanks and appreciation to all medical staff at OU Medical Center, Stephenson Cancer Center, Veterans Affairs, and Chisolm Trail Hospice.

Numbers 6:24-26 “The LORD bless you and keep you;the LORD make his face shine upon you and be gracious to you;the LORD turn his face toward you and give you peace."

To send flowers to the family in memory of Curtis Leonard Henderson, please visit our flower store.