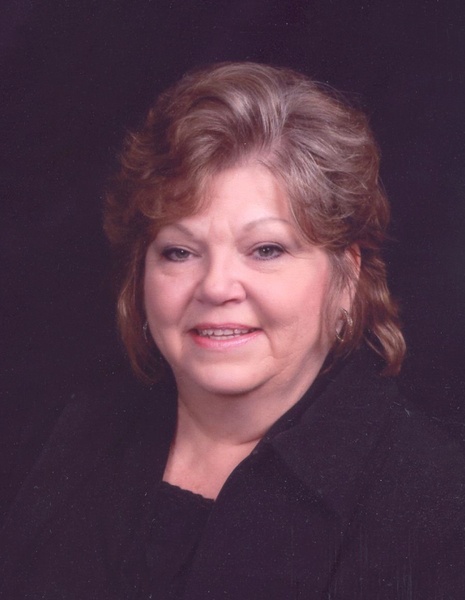 Damone Elizabeth "Liz" Bonner-Hendrix was welcomed into heaven on March 24, 2021 in Dallas, Texas from complications following triple by-pass surgery.  A funeral service will be held on Tuesday, March 30, 2021 at 1:00 PM at the Morrison Funeral Home Chapel. Burial will be on Thursday, April 1, 2021 at 2:00 pm at the Hendrix Cemetery in Rockne, Texas. Arrangements are under the direction of Morrison Funeral Home.

Liz was born in San Antonio, Texas on December 4, 1950 to Olen and Shirley Bonner. She grew up in San Antonio and graduated from McCollum High School. She attended Howard Payne University and earned an associate degree from Laredo College.

Liz married Danny Hendrix on March 25, 1978 in Alice, Texas. She was a devoted wife who moved with Danny to various cities in Texas, New Mexico, Wyoming, and Louisiana as he built a career with Schlumberger. Upon his retirement, they moved to Graham, Texas in 2011.

Liz was a very talented artist in all media, china painting, ceramics, pottery, oil painting, sewing, and more. She was an active member of the Graham Art Guild, currently serving as Secretary. Liz and Danny were involved in First United Methodist Church of Graham and more recently, First United Methodist Church of Newcastle.  She helped with flower arrangements, the Prayers and Squares Quilt Ministry, Stations of the Cross, Alter Guild, and was a substitute Sunday School Teacher. Liz and Danny were active members of the Graham Evening Lions Club and the Graham Hospital Auxillary. She was a competitive player of any table game. And, anyone who knew her, knew that Liz loved all animals, big and small.

Liz was preceded in death by her mother, Shirley Brown, step father, Col. Larry Brown, as well as brother and sister in law, Frank and Margaret Ann Hendrix.

In lieu of flowers, the family requests that donations be made to the Graham Evening Lions Club Scholarship Fund, P.O. Box 411 Graham, Texas 76450.

To send flowers to the family in memory of Damone Elizabeth "Liz" Bonner-Hendrix, please visit our flower store.
Send a Sympathy Card