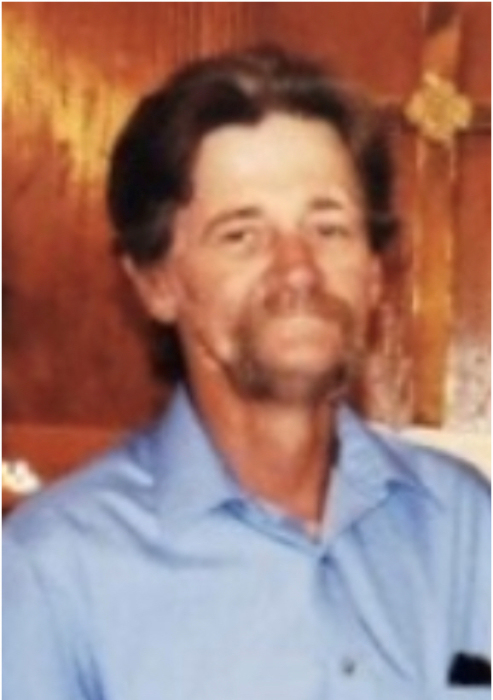 Daniel “Danny” O’Dell Morgan, 60, passed away Saturday, February 15, 2020 in Wichita Falls.  A graveside service will be held Saturday, February 22, 2020 at 2:00 p.m. in Tonk Valley Cemetery.  Arrangements are under the direction of Morrison Funeral Home.

Mr. Morgan was born on January 11, 1960 in Weatherford to the late W Lee O Daniel and Frances (Long) Morgan.  He married Dianna Lynn Kortendick on October 8, 1977 in Graham.  Mr. Morgan worked in the Oilfield most all of his life.

To send flowers to the family in memory of Daniel "Danny" O'Dell Morgan, please visit our flower store.