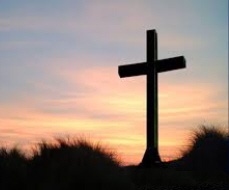 Dannie E. Sloan, 79, passed away February 10, 2021.  A Graveside funeral was held at Medlan Chapel Cemetery in Young County.  Arrangements were under the direction of Morrison Funeral Home.

Dannie was born September 15, 1941 in Fort Belknap to the late Irene (Mayo) Sloan and Elliott Marion Sloan.  He graduated from Newcastle High School and was a lifetime resident of Young County.  Dannie married Sandra Choate, November 25, 1961 in Graham.  He was a Master Electrician and the owner of Dan’s Oilfield Electrical.

To send flowers to the family in memory of Dannie Sloan, please visit our flower store.