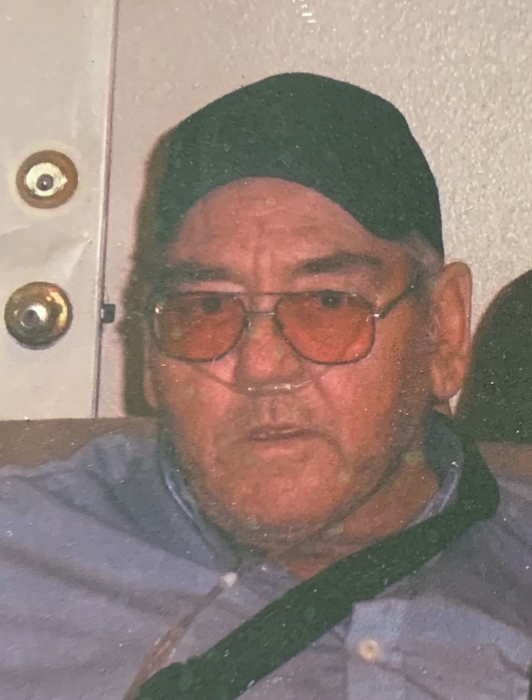 Danny was born October 29, 1947 in Midland to the late Ross Comeal and Dorothy Marie (Champion) Coleman.  He was a veteran of the United States Army serving in Germany and was an Electrician.

He was preceded in death by brothers, Tommy Coleman, Dennis Coleman, and Larry Coleman and a sister, Donna Coleman.

To send flowers to the family in memory of Danny R. Coleman, please visit our flower store.
Send a Sympathy Card