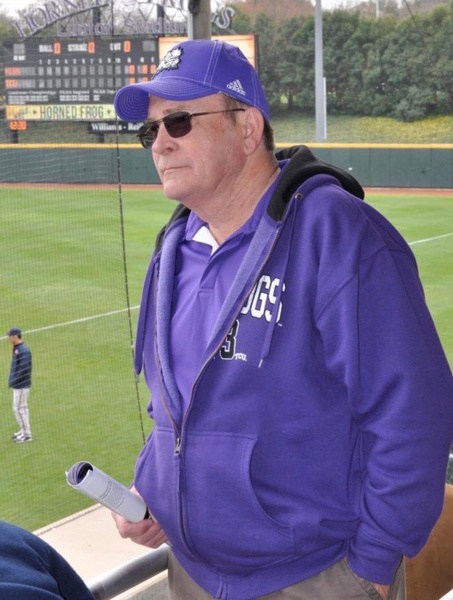 Danny Joe Hamilton, 69, passed away Wednesday, June 19, 2019 in Fort Worth.  Graveside funeral will be held 3:00 p.m. Sunday, June 23, 2019 at Pioneer Cemetery.  Arrangements are under the direction of Morrison Funeral Home.

Danny was born March 12, 1950 in Graham to the late David Andrew Hamilton and Venedia Irene Whitaker Hamilton.  He was a Veteran of the United States Navy.  Danny married Diane Hefner, February 14, 2003 in Fort Worth.  He was a retired plant manager in Fort Worth.

To send flowers to the family in memory of Danny Joe Hamilton, please visit our flower store.
Send a Sympathy Card