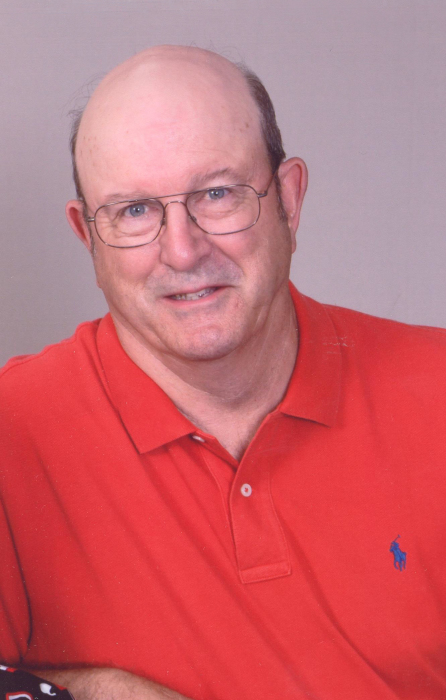 David J. Akers, 67, passed away in Graham on Wednesday, December 19, 2018. A memorial service will be held to honor David's life on Saturday, December 29, 2018 at 2:00 pm in the First Baptist Church. David’s grandchildren have requested attendees to wear Cowboys, Longhorns, or Graham Steers attire to the service to honor his love for sports.

He was born on October 2, 1951 to Georgia Joyce Harrison and Billy Fred Akers. David was very giving in his life, and continued to give in death, as he donated his body and brain to research on Alzheimer's Disease. David married Debra Ann Carson in Graham on November 15, 1991. He was a member of the First Baptist Church, NRA, Graham Booster Club, Rotary Club, and Petroleum Landman Association. David was a big fan of sports, he especially loved the Dallas Cowboys, the Texas Longhorns, and of course, the Graham Steers. David loved his family dearly and was a wonderful husband and loving Papaw.

David was preceded in death by his Father, Billy Fred Akers, Grandparents, James Akers and Alma McCluskey Akers, and Richard and Blanche Harrison, a brother, Dickie Bell, and an aunt, Shirley Hall Gibbons.

The family has asked that memorial gifts be made to the Alzheimer's Association.

To send flowers to the family in memory of David J. Akers, please visit our flower store.
Send a Sympathy Card