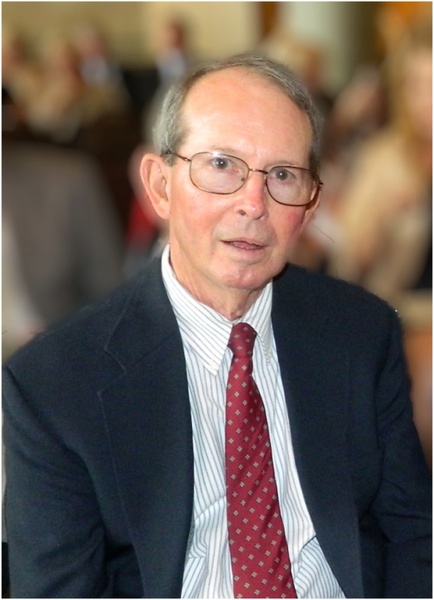 David Alan Bergman, 76, passed away Wednesday, September 2, 2020 at his home on Possum Kingdom Lake.  Services will be held at a later date.

David was born August 13, 1944 in Fort Riley, Kansas to the late Glenn Edward and Marcella Margaret (Berchou) Bergman. He married Jennifer Lynn Bays in 1967 in Cincinnati, Ohio. He received his Bachelors degree from the University of Cincinnati and his MBA from the University of Louisville and retired as the Senior VP of Operations for Itronix Computers, in Spokane Washington.

David grew up in Ohio the eldest of 5 children. He started his career building airplane engines for General Electric who eventually moved them to El Paso, Texas. It was in El Paso where he started his own manufacturing company, Production International. After the sale of his business, Jenny and Dave moved to Spokane, WA where they stayed until they retired to Possum Kingdom lake in 2005.

David loved to travel whether in a pop-up trailer with the family, road tripping to Big Bend or traveling the country in their RV. He was an avid baseball and golf fan and always had a dad-joke ready. He was a devoted Husband, Dad and Grandpa who loved to have all of the family gather at the lake to take in the romantic view.

Memorials may be made to the Parkinson’s Foundation. https://www.parkinson.org/ways-to-give

To send flowers to the family in memory of David Alan Bergman, please visit our flower store.
Send a Sympathy Card