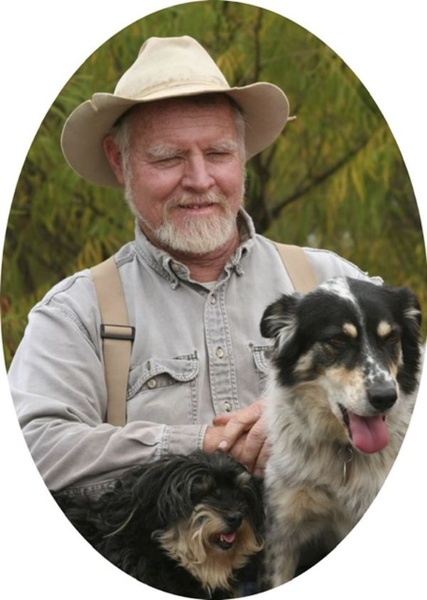 David Forest Lyons, Sr., age 78, passed away in Fort Worth Thursday, December 30, 2021. Graveside funeral will be Sunday, January 2, 2022 in Lyons Cemetery in Eliasville at 3:00 PM. Arrangements are under the direction of Morrison Funeral Home.

David was born May 5, 1943 in Wichita, Kansas to the late Gerald Forest Lyons and Hazel Edith (Reger) Lyons. He graduated class of ’64 from Texas A&M and was a proud and ornery member of the Spider D-1 outfit where he created many lifelong friendships. He married Jana Truena Westfall on March 20, 1965 in Euless and together they had and raised their 4 sons. Truena preceded David in death on October 31, 2006. In 2013 he married Karlene Snipes and spent the rest of his years with her. His career was surveying, but his true profession was serving his family, friends, and church.

To send flowers to the family in memory of David Forest Lyons, Sr., please visit our flower store.